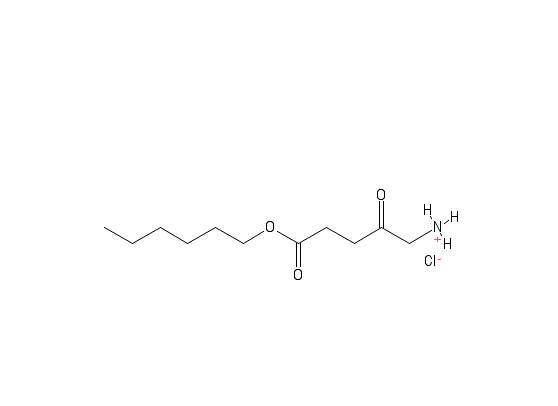 Photocure ASA filed a new drug submission for CYSVIEW and requested that it be qualified as an “innovative drug” in order to benefit from data protection. CYSVIEW is used as an imaging agent for the detection and management of non-muscle invasive bladder cancer.

The definition of “innovative drug” in the Food and Drug Regulations expressly excludes variations of previously approved medicinal ingredients such as salts, esters, enantiomers, solvates or polymorphs. This is to prevent the granting of additional terms of protection where an innovator seeks approval for only a minor change to a drug.

Photocure then applied to the Federal Court for judicial review, arguing that the Minister incorrectly interpreted the applicable regulations and that the decision was reviewable on the correctness standard.

The Federal Court dismissed the application. Justice Kane held that the issue was not whether the Minister properly interpreted “innovative drug”, “medicinal ingredient” or “variation” in the regulations, but was whether HAL HCl was an ester of the previously approved ALA HCl. Accordingly, the issue was not a question of law and the correctness standard did not apply. The Court noted that deference was appropriate, in part because of the specific mandate and expertise of the OPML:

[160] The Minister has been mandated to determine whether the drug is an innovative drug and should be listed on the Register and has delegated this to an expert group, the OPML, to assess the facts and consider the science in accordance with the established processes. The nature of the question is best described as factual or mixed fact and law and involves science, and the OPML has expertise to determine which drugs are variations. The Court has no such expertise.

Justice Kane held that the OPML’s detailed decision fell within a range of possible, acceptable outcomes and, accordingly, deference was owed. The Court would not engage in a reweighing the evidence on a judicial review and dismissed Photocure’s application.

A copy of the decision can be found here.

Devin Doyle is an associate at Aitken Klee LLP in Ottawa